Get to know the people that make our real estate group extraordinary. 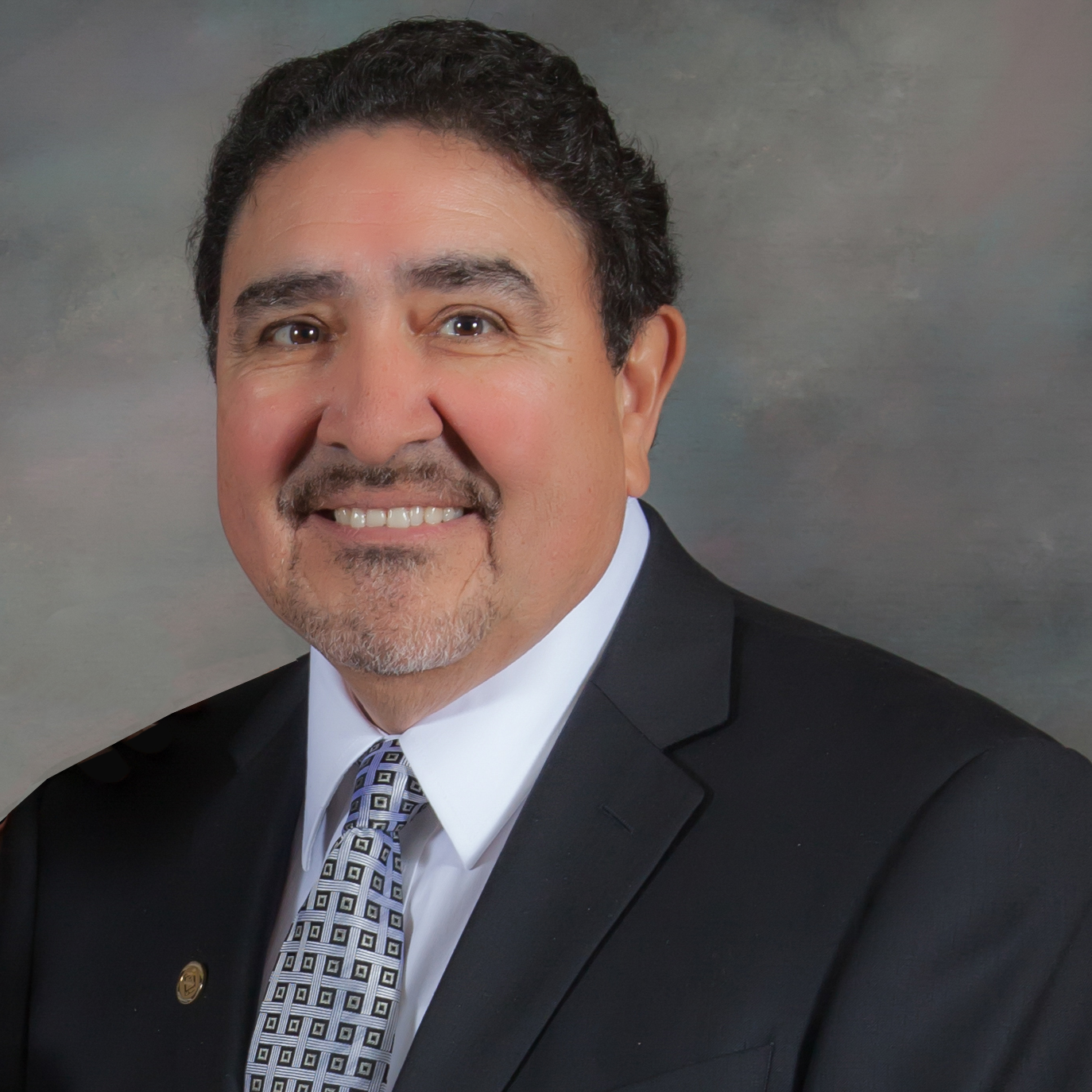 In 1981, Alexandro Espinoza, founded Espinoza Enterprises, a real estate company serving the housing needs of Southern California families. Today the firm has developed into All Nations Realty, where Espinoza is the broker, continuing with the tradition of the company's motto, "believing you can own your dream."

A graduate of California Polytechnic University, Pomona, with a degree in English, Espinoza began his prolific Real Estate career shortly after earning his Bachelor of Arts.

Espinoza has been recognized with many awards. Among them was the prestigious Ernst & Young Inland Empire Entrepreneur of the Year Award. In addition, California Capital Home Loans, a company owned by Alexandro has been recognized by HUD as one of the top five lenders nationwide to Hispanic borrowers. Hispanic Business Magazine honored Espinoza as one of the top ten Hispanic entrepreneurs in the nation for the year 2000. In January, 2001, he received the Ontario Chamber of Commerce Community Service Award, and in April was honored by Chaffey College as one of its Alumni of the Year. In October, 2001, Espinoza was recognized in Washington, D.C. as the first winner of the HOPE (Home Ownership Participation for Everyone) Awards, Brokerage Division.

Formerly the chairman of the City of Ontario Planning Commission, he has served as a member of The Sempra Energy Community Advisory Board, the California Association of Realtors Housing Affordability Fund Committee as well as on the Board of Directors of the National Association of Hispanic Real Estate Professionals and the Ontario Chamber of Commerce Board of Directors.

Espinoza currently serves as Chairman of the Esperanza Scholarship Foundation which has funded over $1,000,000.00 in scholarships to local students since 2001. 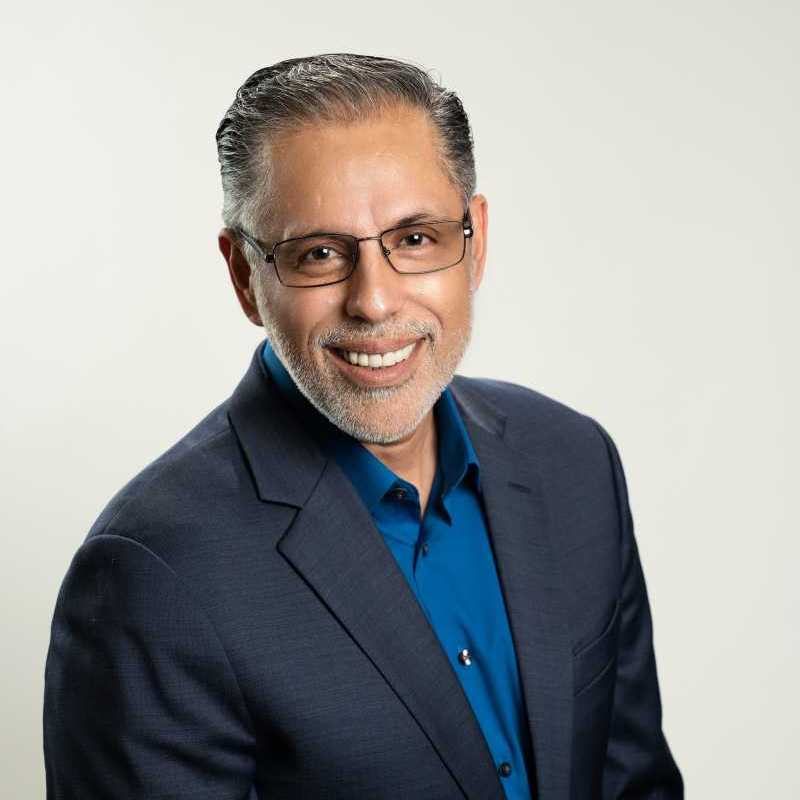 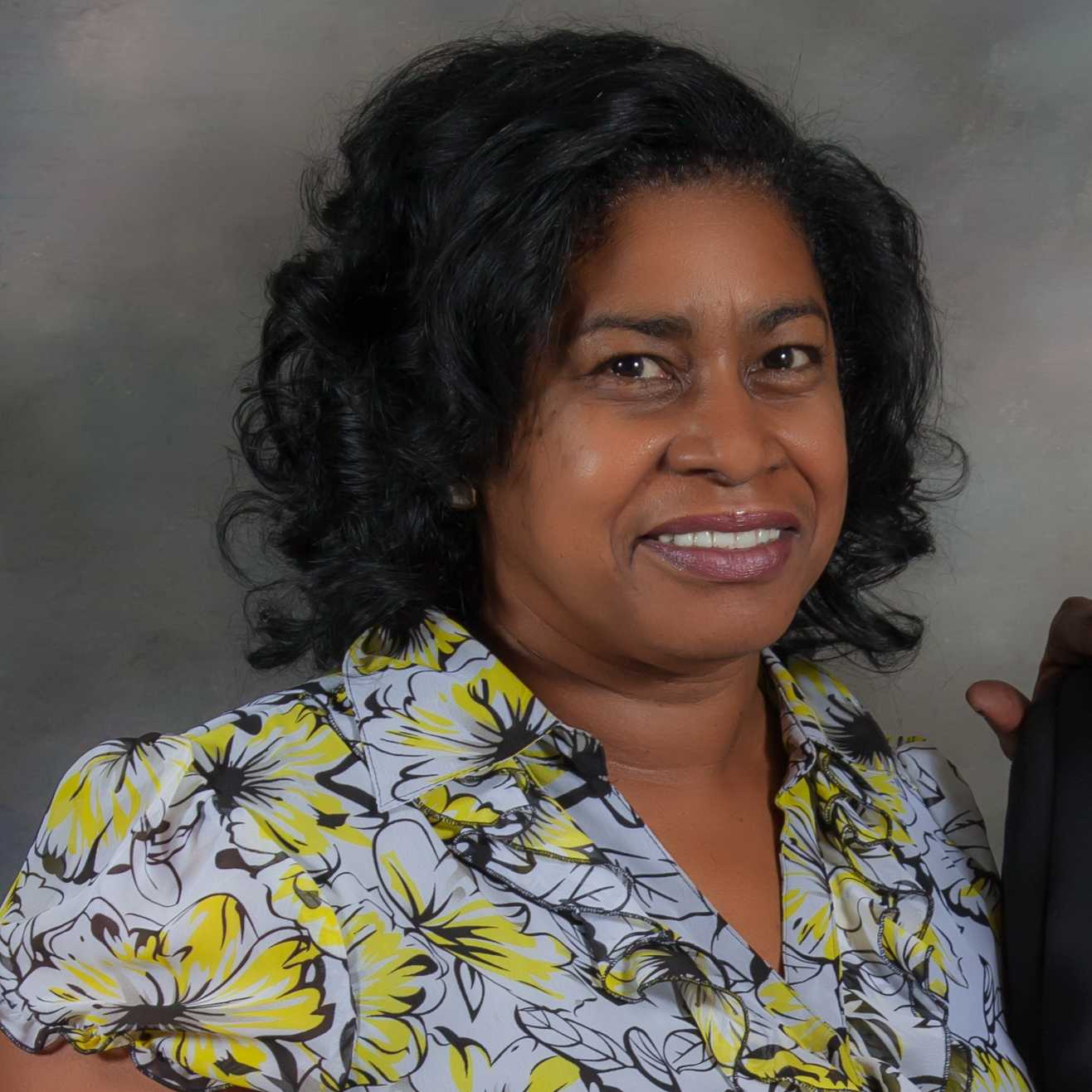 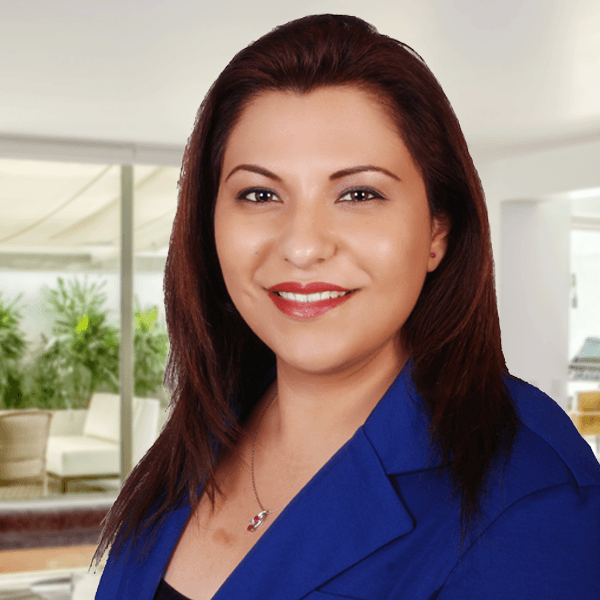 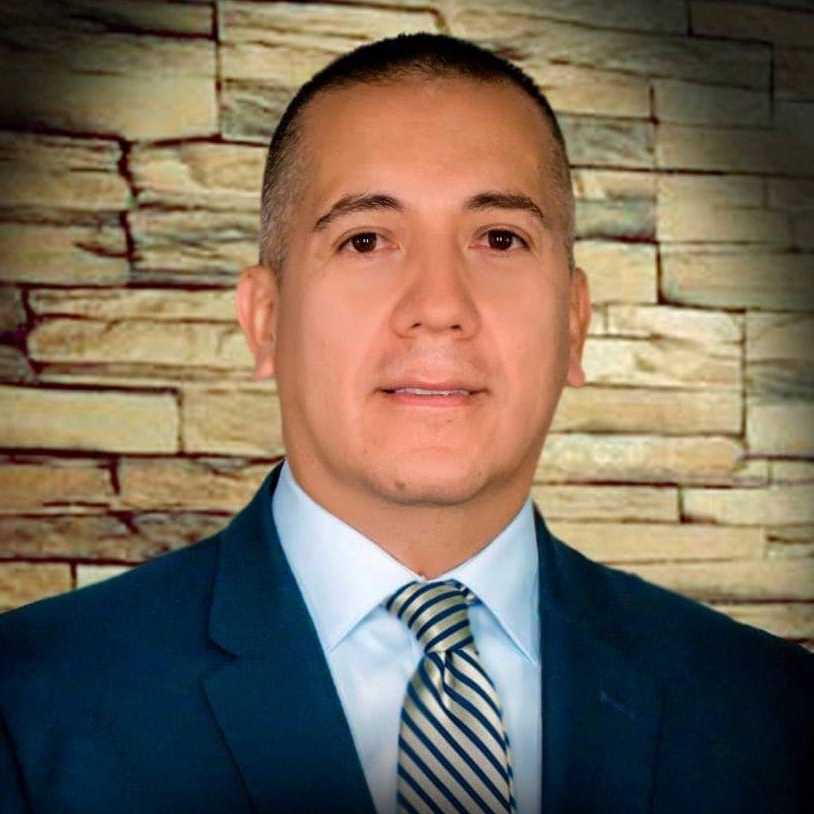 Get Updates About Your Local Real Estate Market

The multiple listing data appearing on this website, or contained in reports produced therefrom, is owned and copyrighted by California Regional Multiple Listing Service, Inc. ("CRMLS") and is protected by all applicable copyright laws. Information provided is for viewer's personal, non-commercial use and may not be used for any purpose other than to identify prospective properties the viewer may be interested in purchasing. All listing data, including but not limited to square footage and lot size is believed to be accurate, but the listing Agent, listing Broker and CRMLS and its affiliates do not warrant or guarantee such accuracy. The viewer should independently verify the listed data prior to making any decisions based on such information by personal inspection and/or contacting a real estate professional.

Based on information from California Regional Multiple Listing Service, Inc. as of the most recent time synced and /or other sources. All data, including all measurements and calculations of area, is obtained from various sources and has not been, and will not be, verified by broker or MLS. All information should be independently reviewed and verified for accuracy. Properties may or may not be listed by the office/agent presenting the information